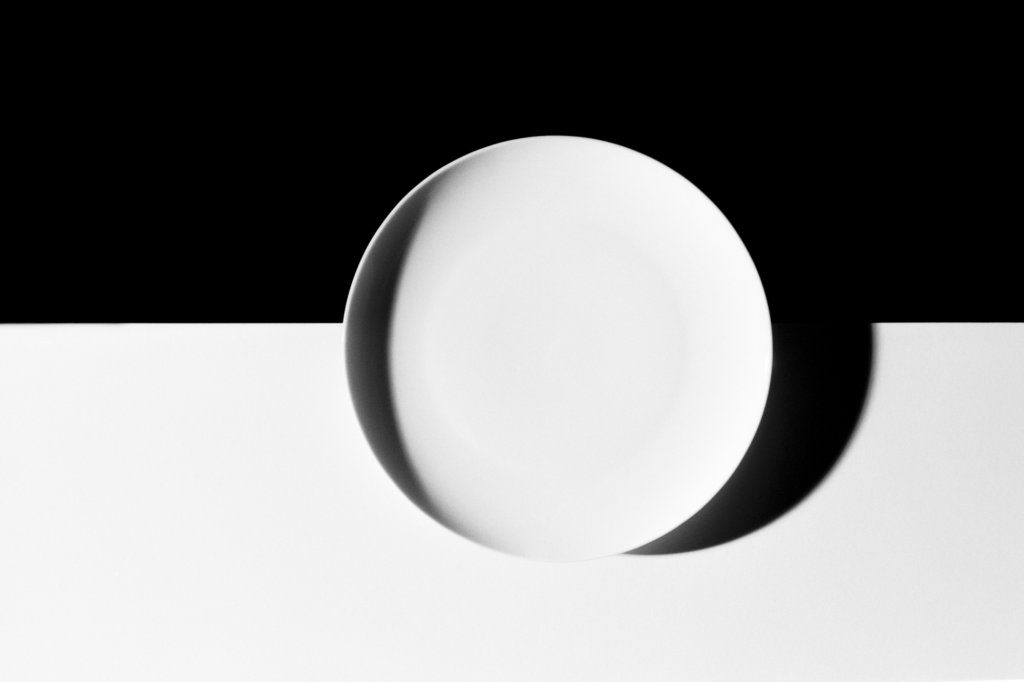 „Whenever I had chips, I made a cross with them on the fork before I ate it: I was attracted to its shape. I became increasingly paranoid that the others on the table would notice what I was doing and my feelings of being born into the wrong religion would no longer remain a secret.“

In a trance of introspection, I began to recollect my childhood memories to link my current thoughts and behaviours to gain a deeper self-knowledge. The expression or performance of my identity is informed by these memories: those that are recalled and those that remain hidden below the surface.

Confessionals is a series of analogue still-life photographs rooted in my autobiographical memory. The studio and the darkroom serve as the physical space where a meditative state facilitates a form of auto-therapy. The accessed childhood memories, first voiced as a textual confession, are used to construct an image as a method of enriching my understanding of the self.