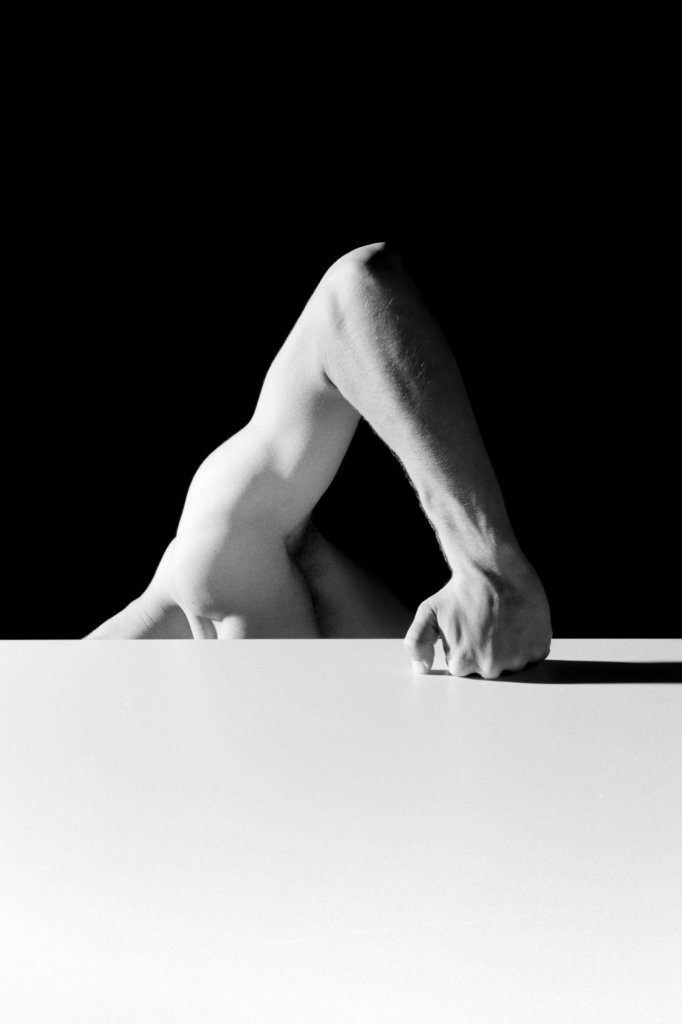 „My grandparents were conservative: they built a mosque in their back-garden. They believed it would serve the community. Little did they know this place would also be where I was touched for the first time, at an age too young to comprehend.“

In a trance of introspection, I began to recollect my childhood memories to link my current thoughts and behaviours to gain a deeper self-knowledge. The expression or performance of my identity is informed by these memories: those that are recalled and those that remain hidden below the surface.

Confessionals is a series of analogue still-life photographs rooted in my autobiographical memory. The studio and the darkroom serve as the physical space where a meditative state facilitates a form of auto-therapy. The accessed childhood memories, first voiced as a textual confession, are used to construct an image as a method of enriching my understanding of the self.