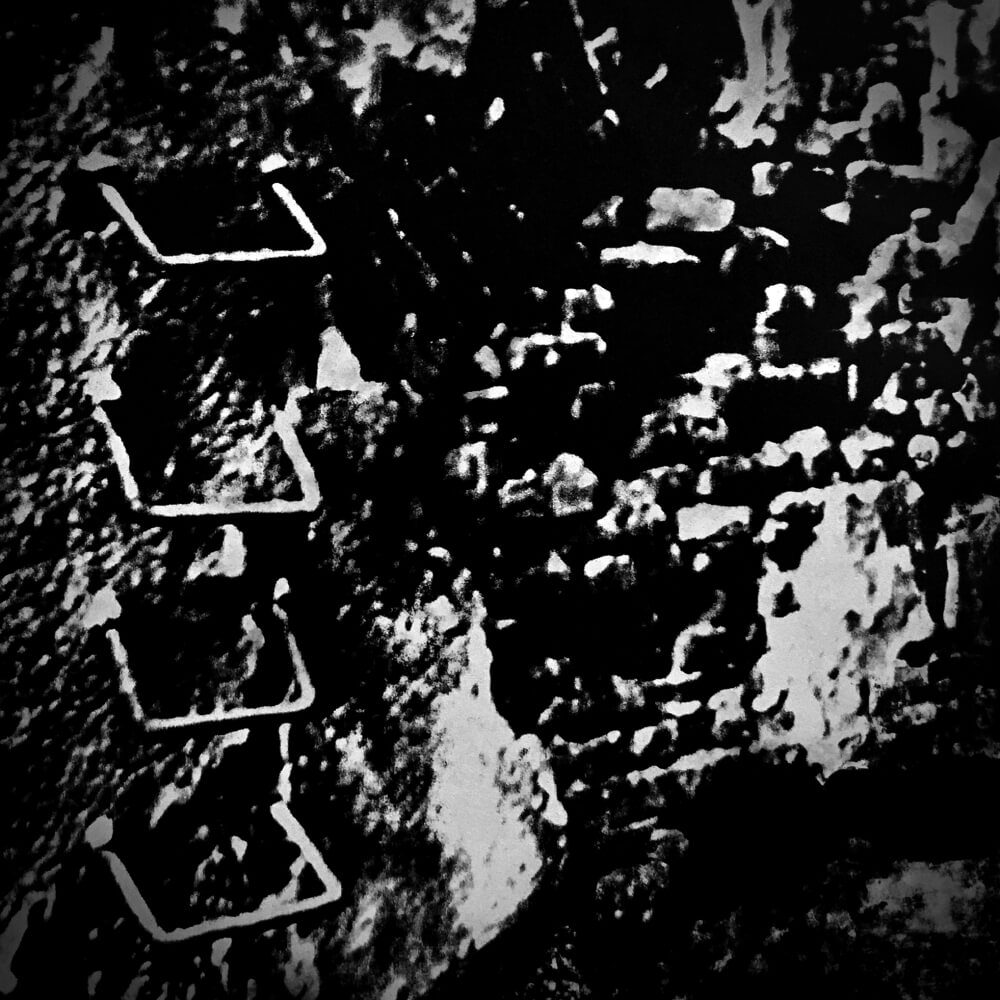 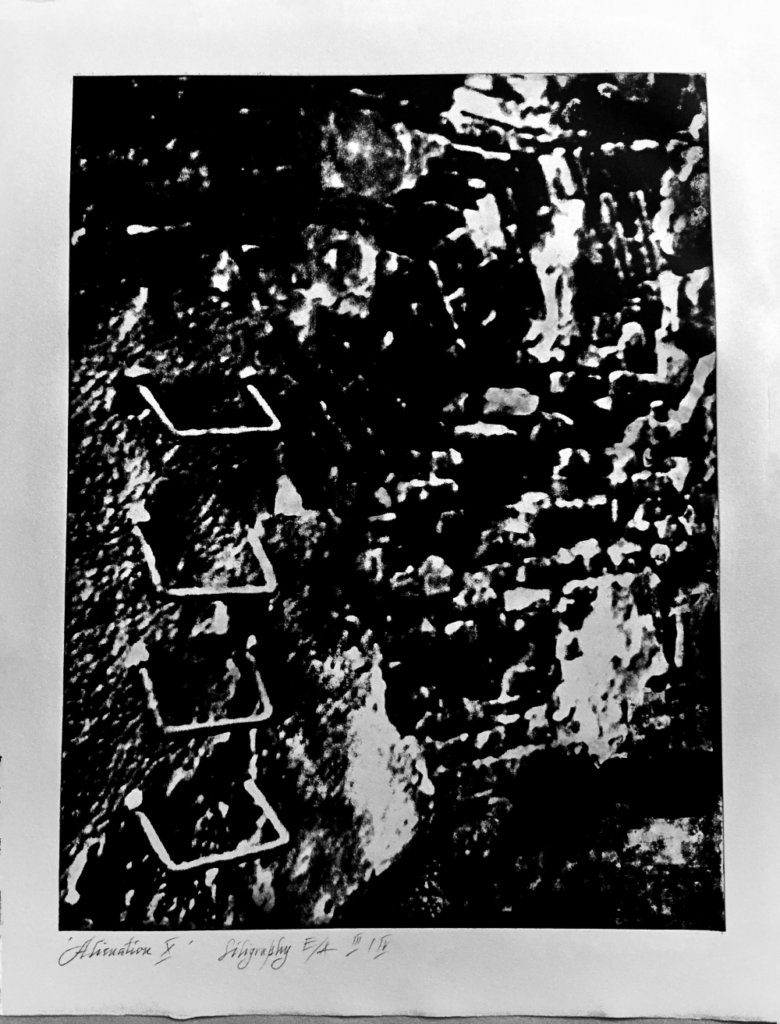 The Alienation-Project marks in its existence Art History itself. That might sound exaggerated, but fact is, that it was created using a special technique called Siligraphy. This technique which was developed by Snejina Biserova, who happened to be Rivanov’s teacher at that time. Printed in 2005, the same year Biserova finalised her technique only to start preparing for going public one year later, those masterpieces are in fact part of the first generation made that way. Bisserova’s book „Siligraphy – a waterless surface-printing method„, which was published in 2006, includes therefore the Trilogy in the picture part.

Though the triptych is well known and the title is usually referring to the triptych, the  Alienation-Siligraphy-Print-Project  includes in total 14 prints. We are totally thrilled about the Rivanov’s approval to sell except of one all other nine prints on HOHLBAUM.ART!